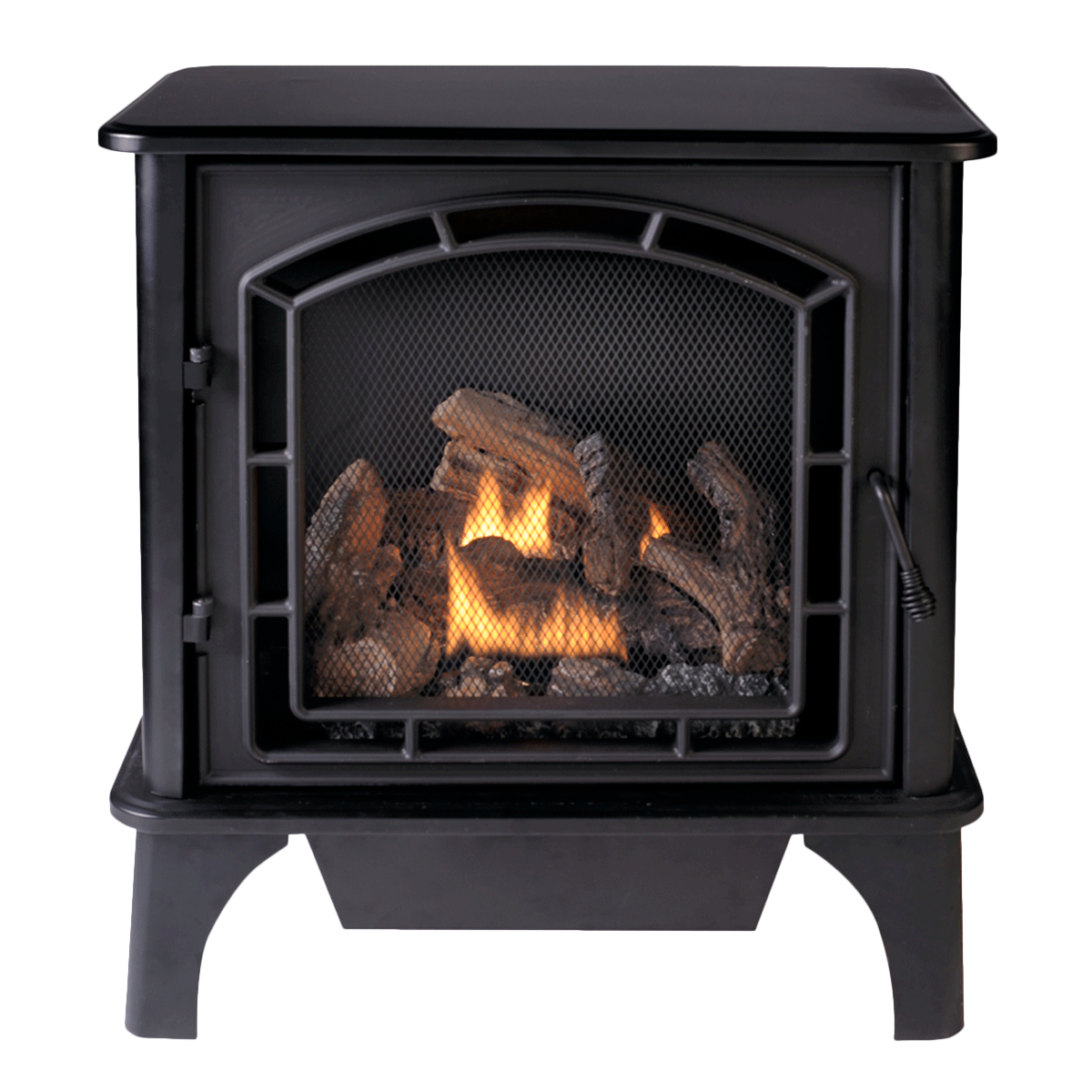 At iBuy Fireplaces, we can help warm your home all year long year with our popular fireplace and wood stove products along with accessories. We also feature wide selection of pellet stoves and electric fireplaces to create that warm fireplace feel and look while thinking green on saving energy.

Be sure to look out for top hearth and accessories brands. Find popular fireplaces from Napoleon, Vermont Castings, Real Flame and Monessen Hearth products. Other features brands like Dimplex Electraflame, Flame International and Adams Company tool sets can be seen in the online catalog. Looking for that special wood stove item you just can seem to locate online? No problem! Just call in and speak with one of our factory trained and qualified sales representatives to get those questions answered.

Due to Prop 65 restrictions, we have a selected product offering to the state of CA at this time. As we get additional compliance confirmations from our manufacturers we will feature more product lines for availability. Contact us for more information. ⚠ WARNING: Cancer and Reproductive Harm - www.P65Warnings.ca.gov